49% of The Good Guys: are signed up to Workplace Giving – in less than a year

In July 2017, The Good Guys launched a centralised, targeted Workplace Giving program, which saw the retailer focus its support on 14 organisations across Australia.

The new, streamlined approach has helped The Good Guys maximise the impact it has with a select group, while leveraging existing familiarity with particular causes built over a long history supporting a large number of charities.

“Doing good and being ‘a Good Guy’ is very much part of our organisation’s DNA,” says Corporate Social Responsibility Manager, Jody O’Brien.

In rolling out the Workplace Giving plan, The Good Guys conceived an innovative approach to getting staff signed up. The team recognised that the underlying principle of ‘opt-out’ is that it facilitates decision making, and applied this to the process.

They made it a requirement, rather than a choice, for team members to make a decision about joining the program and return a form indicating one of three options:

This has seen The Good Guys’ Workplace Giving participation already grow to 49.4% – a staggering result which many companies take years to achieve. What is exciting is that just under 20% of employees are yet to fill in their forms so the rate is set to grow even further. In February, the average monthly donation per employee was $8.41and the company matches donations dollar-for-dollar.

To help keep teams engaged and subtlety continue to drive incremental increases, Territory Managers have begun to receive monthly updates on participation facts and figures that they can then share with their stores. A quarterly online newsletter, The Doing Good Chronicle, features news on the program, and shares the measurable impact that the team is having in the community.

“With over 100 stores around Australia, operating in a busy, customer focussed environment, I’m always conscious of how the store teams can engage in the program – and that’s by doing and seeing, rather than reading. They’re on the shop floor, not in front of a computer all day!” says O’Brien, who collaborates with each charity partner to also roll out a Doing Good Day in stores once a month.

Ms O’Brien says the new approach to Workplace Giving is going well and she is quietly confident the participation numbers will continue to grow. “We’re so close to 50%!” she says, adding that one of the biggest keys to success so far has been making it easy for team members to join.

“Our initial big burst of participation has been fantastic, and now with the WPG form being part of the new employee pack, our Managers are all leading the way as advocates for the program.”

“Every member of our team is valued and whatever box they tick on the Workplace Giving form is respected by the business; they know they’re not being judged on whether or not they opt-in or out of the program. Our positive results are showing that when people know that together we can continue The Good Guys tradition of making a positive difference in the community, supporting Workplace Giving is the popular choice!”

The Good Guys won a Gold Award for Best Launch or Refresh (Large Employer) at the 2017 Workplace Giving Excellence Awards. Click here to read more about their program. 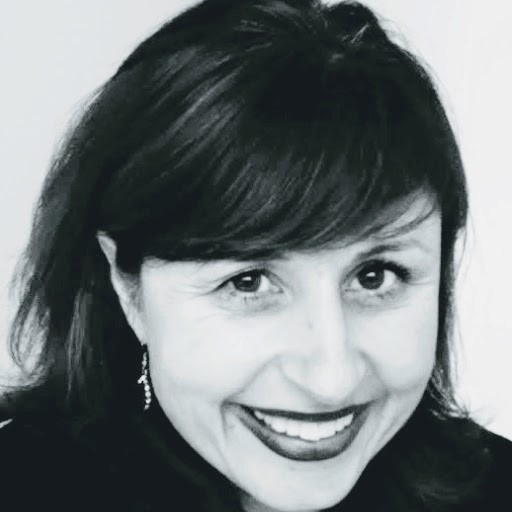