Significant increase in giving through united coordination with charity partners. An interesting concept that was embraced by the business and the charities.“ 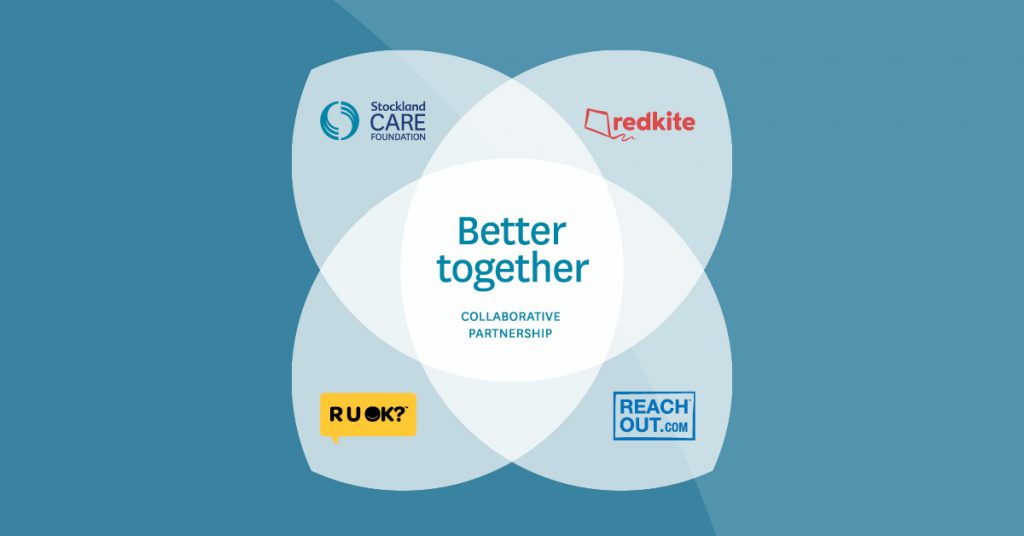