Outstanding result from a well-thought through concept. Fantastic engagement from the leadership team and sustained growth in giving. A great model that others could adopt.” 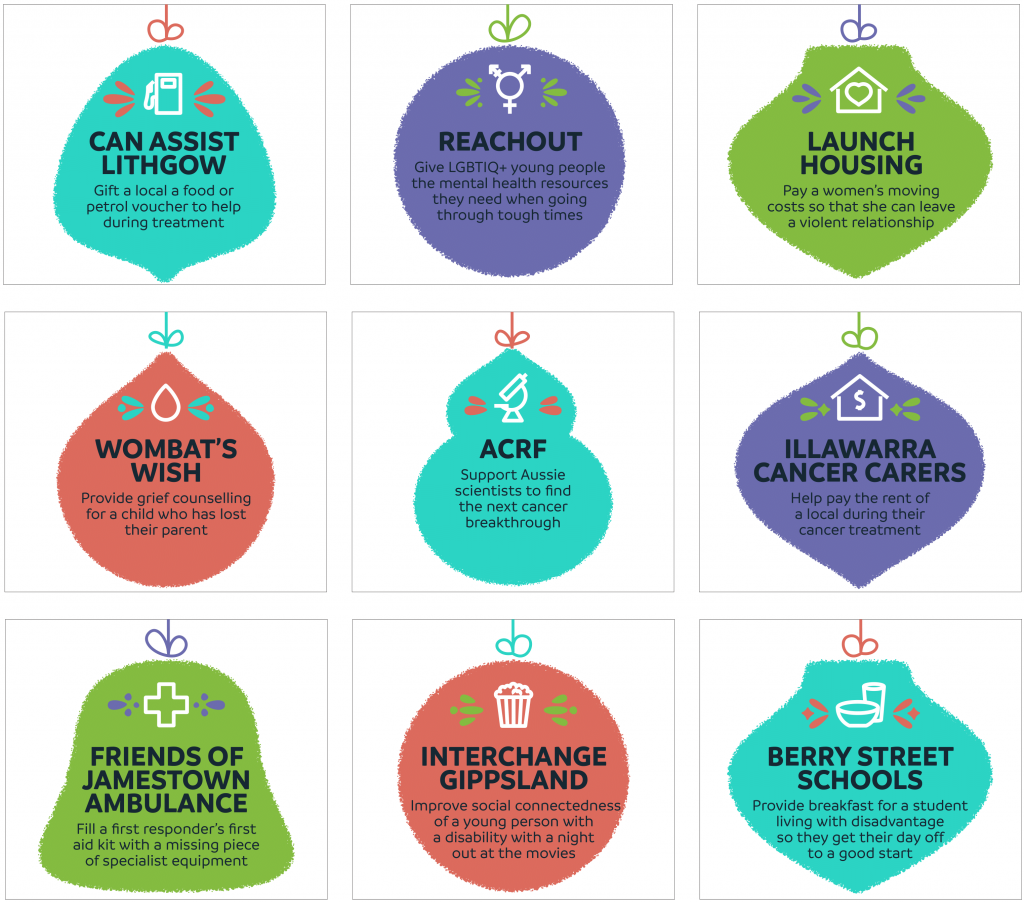