Key uplift after enhanced communications and simplified sign-up process, moved from 37% to 46% … with corresponding increases to amounts donated of $3,276 for charity partners..”

Domino’s Pizza Enterprises Ltd (Domino’s) is the largest pizza chain in Australia in terms of both network store numbers and network sales. It extends across 10 markets, with more than 2,800 stores and is the leading international Domino’s franchise.

Domino’s started its workplace giving program in 2018, however a 2021 staff survey in indicated just 50% felt positive about their program which was the main driver for the refresh.

The first step of the refresh was to do a current audit of Workplace Giving systems, all communications, and understanding the barriers to signing up for the program.

Communications were streamlined to both encourage support of the program by their head office and franchisees in stores, and include the impact their contribution was making, and where their money was going.

The sign-up process was improved by making it simple and easier for the team.  They also implemented an education program to inform their corporate and franchise staff about how to donate.

Domino’s has two charities to which team members can donate, and part of the refresh was partnering both charities to promote Workplace Giving. 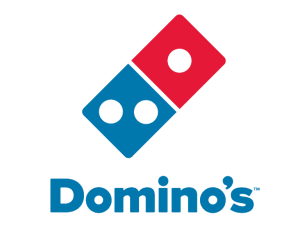