A good mix of fun, information, charity support and exposure, team spirit and profiling others beyond key executives. Results are off a low base but are positive. A replicable program that could work at an industry/sector level.” 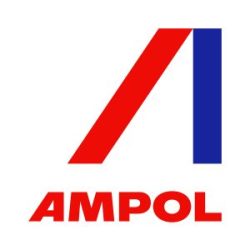