’Frequent Giving Frenzy’ was a good campaign and I particularly enjoyed the outcomes video.” 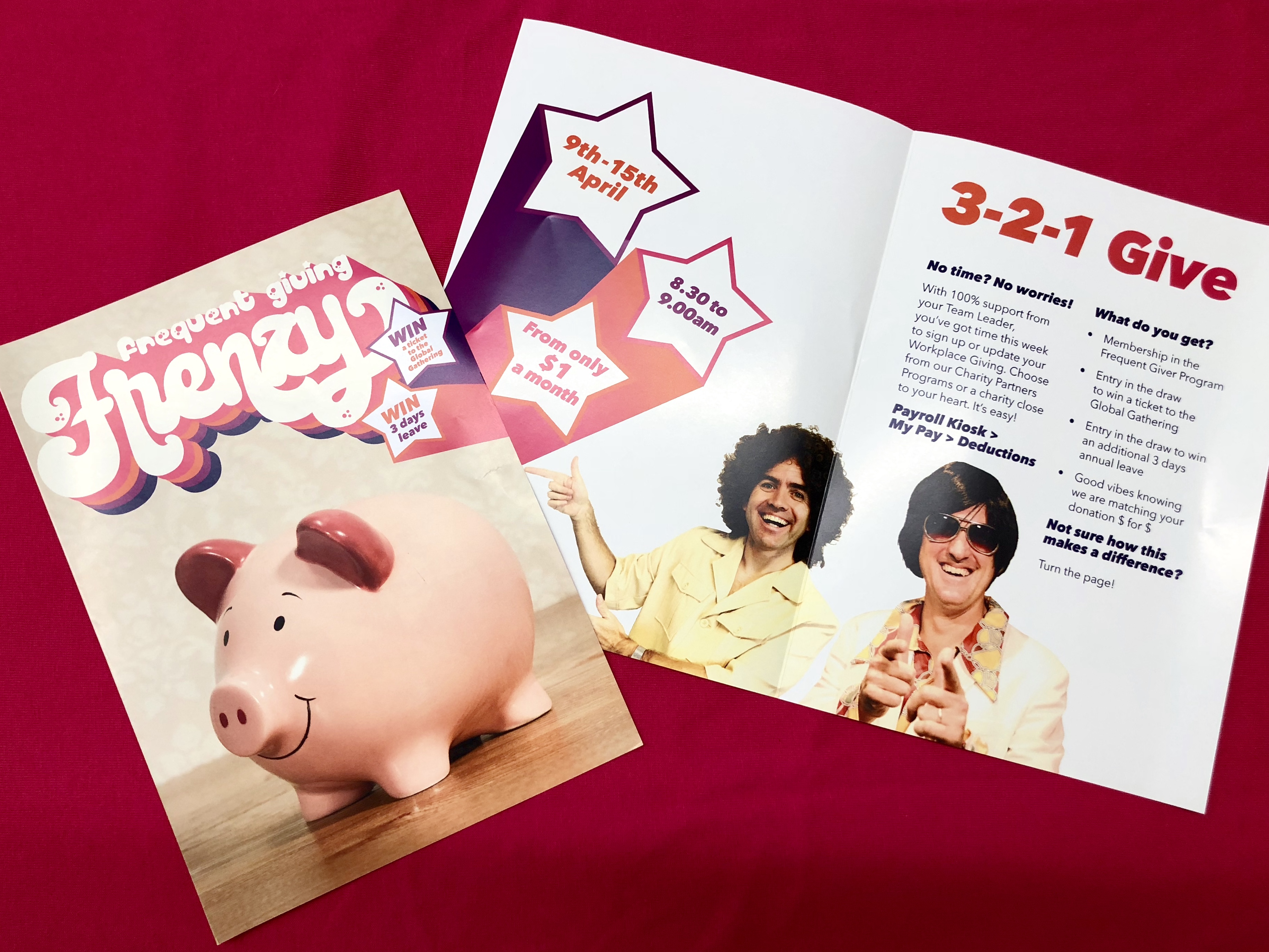